Home Racing Is Drone Racing The Successor To Esports? 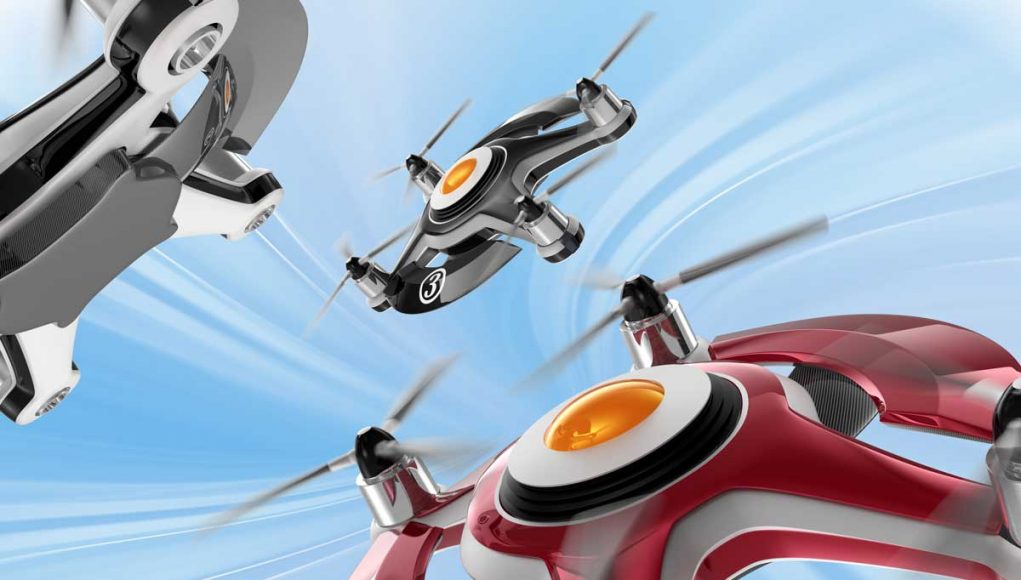 In 2016, the Esports industry made their first significant waves in an industry traditionally dedicated to more traditional forms of competitive entertainment like baseball, football, and basketball. But these waves of growth were largely ignored by video-game-illiterate generations, and as such, Esports were left out of the mainstream competitive sports conversation.

While sites like Twitch and Youtube were quick to capitalize on the, “Watch people play video games” pitch, it took a few more years before competitive Esports began to truly assert its popularity on an unsuspecting media. But its time in the shadows is over, and by 2021 the industry is projected to hit an audience of 557 million.

So now that unconventional competitions have broken into the competitive mediascape, what could be next? According to recent financial trends, the next most likely candidate to break the threshold will be drone racing.

This is due to a number of factors.

For starters, drone racing replicates what viewers have found so compelling about Esports by letting viewers have a first-person view of the race from the drone’s perspective. This creates a dynamic viewing experience by putting the audience in the cockpit of drones winding through obstacle courses at ever-increasing speeds. When a viewing experience like this is juxtaposed by the usually static shots found in sports like baseball, it’s easy to see the appeal.

Another sign-post for success is seen in current funding and investment thresholds being surpassed in the new sport.

Revenue of prominent stakeholders has grown by over 44% year-by-year, and the first-person VR used to make viewership exciting is getting scooped up left and right by drone software and hardware companies as the potential for success increases.
Prominent pilot sponsorships are also finally starting to up-tick in popularity as well as the sport grows, and with winning payouts in the hundreds of thousands of dollars, it’d seem the sky is indeed the limit when it comes to what this budding sport can soon achieve. 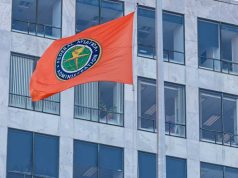 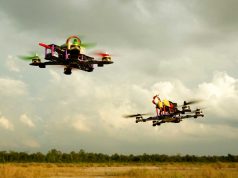 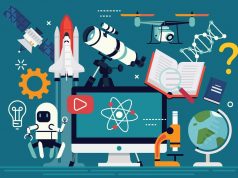