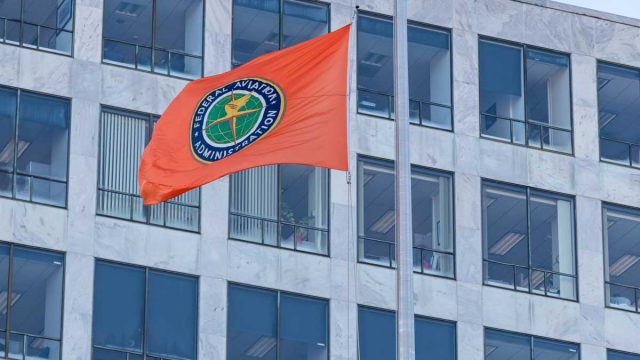 Near the end of December, while the rest of the world was preparing for a new year, the U.S. Department of Transportation proposed a new rule for drones that flew under the radar of most drone professionals and enthusiasts.

However, the year is new and the industry is quickly moving to meet the rule proposal with as much resistance as they can muster.

In short, the new rule would require all UAVs to have a remote identification system. So let’s break this down into what it means for the FAA, drone manufacturers, and you.

First up, what is remote identification?

Remote ID, in this case, iis the ability of a drone to provide identification information to other parties. A remote ID rule would require every drone pilot to be able to send information to aerial regulators and other pilots in the sky, something that most drones cannot currently do on their own.

According to the FAA, this rule would help law enforcement agencies when a drone appears to be breaking the law by flying over crowds, at night without a waiver, or over airspace that’s restricted.

While the rule may be in the best interest of security administrations, it’s being met with resistance by drone manufacturers like DJI, who called the proposed rule “far reaching,” noting that it would require all drones to connect to the same network service in order to legally comply. It will also most likely mean that DJI would have to drastically change its software infrastructure for all future drones.

For the current drone pilots out there, this rule doesn’t mean much. After all, it is only in the proposal phase, so there’s still time to influence the rule and offer up criticism.

In fact, the FAA is actively seeking comment from the public on this proposed rule. To let them in on your own opinion, visit the FAA website and leave a comment before March 2, 2020 when the comment section will be closed. If not, stay tuned to find out if the newly proposed rule becomes law for drone pilots in America.