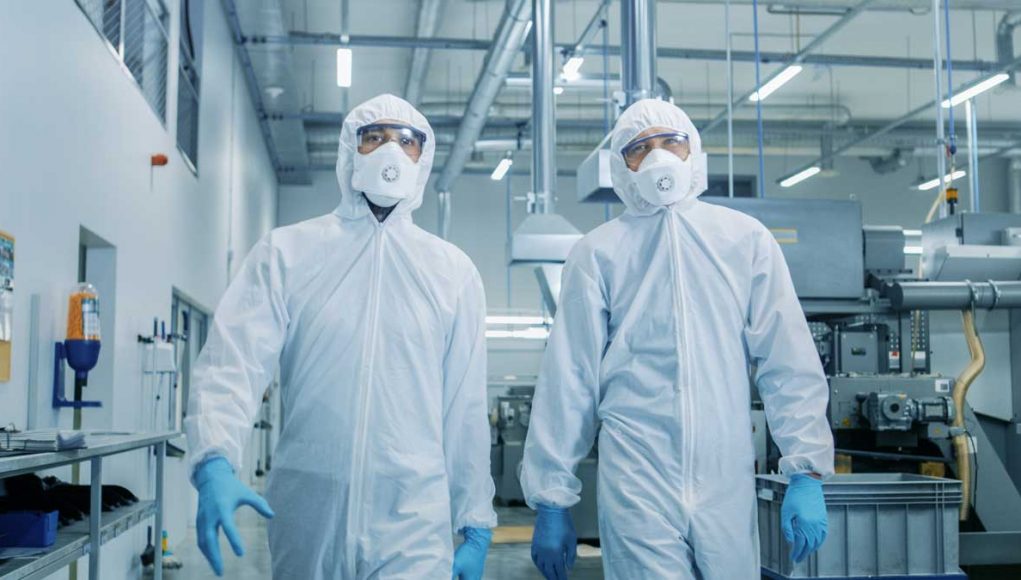 Using drones to fight viruses could be a gamechanger worldwide.  DJI, a major drone manufacturer based in China, has pledged $1.5M towards using DJI Agras UAVs to fight the Coronavirus epidemic and to attempt to stop it from spreading. Already claiming over 1,000 lives worldwide, it’s urgent that actions are taken to fight this virus aggressively to help save lives.

The DJI Agras series is an agricultural spraying drone, which is now being utilized to spray disinfectant (a chlorine or ethyl alcohol-based solution) in areas that are potentially affected by the virus. This particular drone can disinfect very large areas much faster than done with traditional methods. While disinfecting definitely helps stop the virus from spreading, but it also means that fewer health workers are directly exposed to the virus.

“Assisting on the containment of a disease, while ensuring safety to personnel, was very difficult to do in the past. This was a complete grassroots movement. Users inspired us to take action, and it was worth the effort. It embodies the DJI spirit, where anyone with the access to these new tools can help improve their environment and help society.”

So far, DJI Agras drones have sprayed over 3 million square meters in Shenzhen, the metropolis area of southeast China that links Hong Kong to the mainland.  Additionally, the manufacturer is helping over 1,000 counties in China adopt this same spraying method to further support decontamination. The combined efforts cover about 600 million square meters across the country, and can be 50 times faster and more efficient than traditional methods. 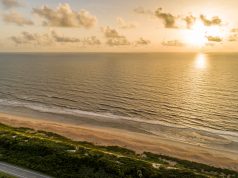 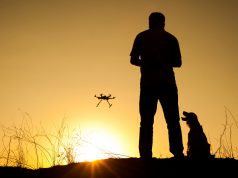