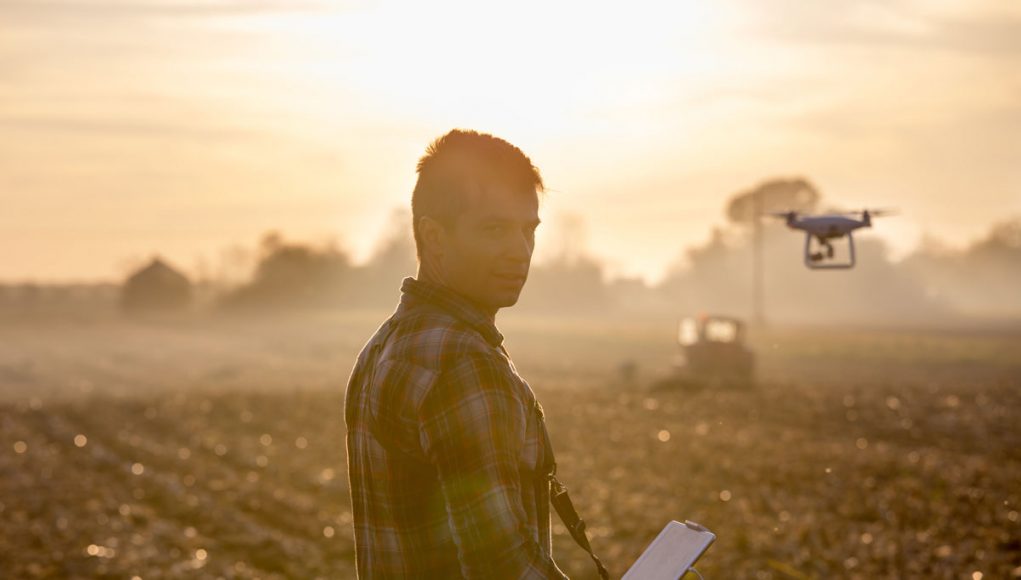 One of the first industries to introduce drone technology to their existing processes was agriculture. Thanks to the advent of affordable aerial technology, farmers were quick to replace satellite imagery and airplanes with the speed, ease, and data drones provided.

As time went on and drone technology advanced, so too did their agricultural uses. Today, one drone can monitor up to 1,000 acres a day, provide crop health analysis, and give farmers data second-by-second instead of day-by-day.

This is important because, to meet population growth in the coming decades, food production will need to increase drastically.

The UN predicts that the world population will be 9.7 billion by 2050. That’s 2 billion more mouths to feed, and to meet that demand, farming will need to be streamlined and optimized. Thankfully, drone technology has helped begin the transition to a smarter farming world.

However, that could change in the coming months. Thanks to a new proposed rule by the Federal Aviation Administration (FAA), drones in agriculture might become a thing of the past.

The rule, called “Remote ID,” would require drones to be connected to Wi-Fi. The purpose of this is so that it could constantly send out signals to other aircraft to let them know where the drone is flying and at what altitude.

The problem? Many farmers don’t have access to the internet over their farmland.

The FAA’s rules are almost entirely for those using drones for commercial purposes, and since farmers use drones to grow and sell crops, they fall under FAA jurisdiction.

Understandably, if this proposed rule becomes law, farmers will be put in an awkward position. Should they pay for Wi-Fi over acres of farmland just so they can use the best tools for the job?

According to the USDA, 41 million Americans face hunger, and 13 million of those are children. In the coming years, those numbers will undoubtedly increase unless we invest in smart farming, and yes, drones are a significant part of that equation. Just ask the folks at MIT.

Nevertheless, there could be hope yet for drones in farming. There are three options:

Two of those options will work in favor of farmers, but only time will tell which option the FAA picks and how it will affect our world.