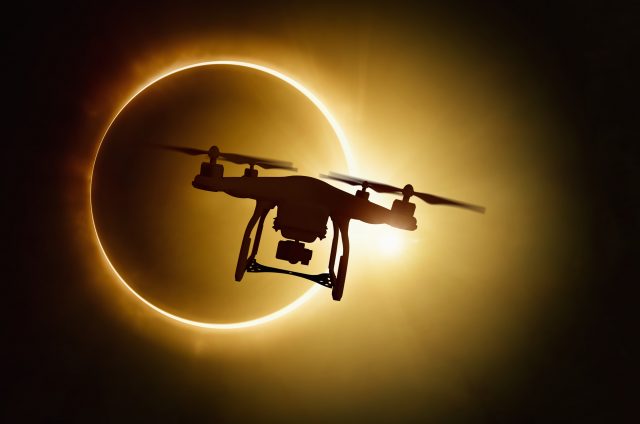 Back in January, local Colorado authorities were utterly perplexed by reports of mysterious drones performing unusual maneuvers across the evening sky. Over 70 local, state, federal, and military officials met to try and get to the bottom of the aerial anomaly, but after 6 months of investigations, the public were given no real answers to who was behind the drone mystery and what exactly they were doing.

Nevertheless, the problem was clear — a swarm of mysterious drones flying at night over rural land may look harmless, but someone controlling thousands of dollars worth of technology to do such a thing must have been up to something, right?

After all, whenever witnesses appeared, the swarm would break formation and fly out of sight, leaving the starlit sky as empty as it was before their arrival.

Major news organizations have wondered if the whole ordeal was even real to begin with, but thanks to new documents obtained via the Freedom of Information Act from the Federal Aviation Administration (FAA), the case has broken wide open.

In their own investigation documents, the FAA has concluded two major discoveries:

1. The drones were real, and

2. No local, state, federal, or military personnel were involved in flying them.

What does this mean for the ongoing investigation? For starters, it means that this was no government-sanctioned training exercise or imagined conspiracy. But where do we go from here? After all, the FAA’s own documents say that the flights were operating legally.

As the mystery continues, click here to learn more about what was found in the FAA investigation to see what the next steps of this ongoing investigation might be.