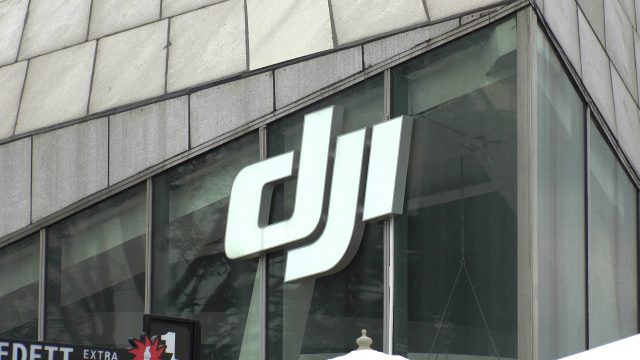 Back in January, the US Secretary of the Interior signed an order to ban Chinese drones, as well as drones with Chinese parts, from all Department of the Interior (DOI) drone missions. The order grounded about 800 drones owned or used by federal agencies.

The reason stated for the ban was due to cybersecurity concerns, as the DOI continues its investigation into whether or not the Chinese government could access data captured by DOI drones in order to spy on American operations.

Regardless of the ban, the DOI recognizes the value of dones, as those involved in “critical safety missions” are allowed to fly UAVs regardless of their manufacturer or country of origin.

Fast forward to November 2020, and the US Chamber of Commerce is pushing back against the DOI and their Chinese drone ban, especially since DJI, the most successful drone manufacturer in the world, is based in China.

In a recent report titled, “Building the Foundation for the Future of Transportation,” the US Chamber of Commerce said this of the DOI’s Chinese drone ban:

“While well-intentioned, these proposals will advertently harm US competitiveness, given their adverse impact on the operations of many American companies as well as harm to companies engaged in the broader drone supply chain.”

The report goes on to further critique the DOI’s ban, stating that “Country of origin restrictions are an overly broad and restrictive tool to address supply chain or security concerns regarding UAS.”

It’s uncharacteristically bold for one federal agency to directly chastise another in a report of this magnitude, but it is nonetheless indicative of how divisive the DOI’s ban has been received across government entities.

As of the Chamber of Commerce’s report, no evidence has been found to support the theory that China can tap into products made by DJI or other drone manufacturers to spy on Americans.