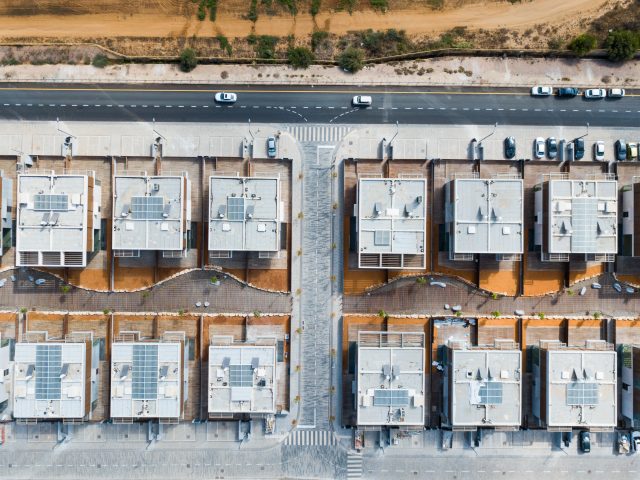 In what’s being described as the first aerial achievement of its kind, drone startup Sightec announced that it has successfully completed the first drone delivery of its kind without the help of GPS or visual line of sight.

Using a new software they developed called NavSight, the Israeli-based company completed the delivery by ensuring the drone’s computer systems could read its surroundings with the built-in cameras and sensors. The goal of the project was to help the drone think like a pilot and reach its destination without GPS guidance.

The mission’s success is a monumental step in the direction of autonomous drone deliveries in the future, as regulators have shown concern over what happens if a pilotless drone would lose GPS mid-flight.

Without a pilot, that’s a problem. However, thanks to the new NavSight software, drones can use their own cameras to navigate their way to a drop sight without dropping out of the sky.

This step forward for drone deliveries couldn’t have come at a better time, as new FAA rulings on autonomous drone flights are beginning to open the door for drone operations to begin completing missions without the need of a pilot or spotter maintaining visual line of sight.