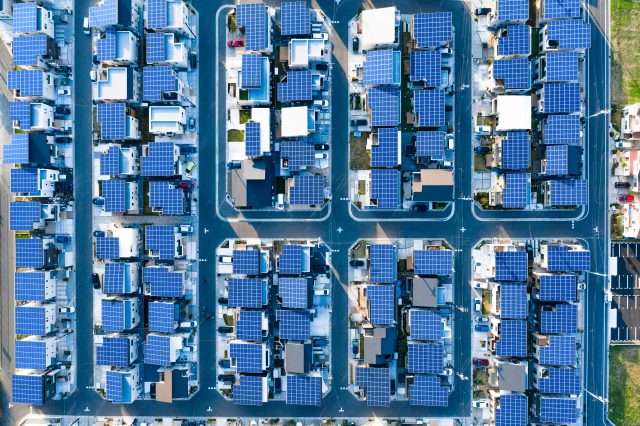 When it comes to maintaining FAA guidelines in commercial drone flights, one of the biggest concerns pilots face is maintaining Visual Line Of Sight (VLOS). In fact, it’s so important that the FAA made maintaining VLOS with your drone the second rule in its Part 107 drone regulations. However, while this has proven to be a wise decision for the drones of yesterday, the FAA is finally planning for the drones of the future.

And the drones of the future are already looking much smarter than any pilot on the market.

That’s why, in a recent announcement, the FAA has authorized the first approval of its kind for a company to use fully automated drones. That means no pilots, no spotters, and no need for VLOS.

American Robotics, a Boston-based automated drone developer, received the approval last week after passing the FAA’s new safety requirements. The company can now automate commercial drone operations without a human being within miles of the job site, saving time and cutting red tape for those interested in affordable and actionable drone data.

The FAA’s loosening on VLOS restrictions comes off the heels of their December rule changes, which eased restrictions on night flights and aerial operations over people.

With automated drone deliveries, inspections, and surveys set to boom in the drone industry, the FAA seems to be moving in the right direction for facilitating growth in the aerial industry.