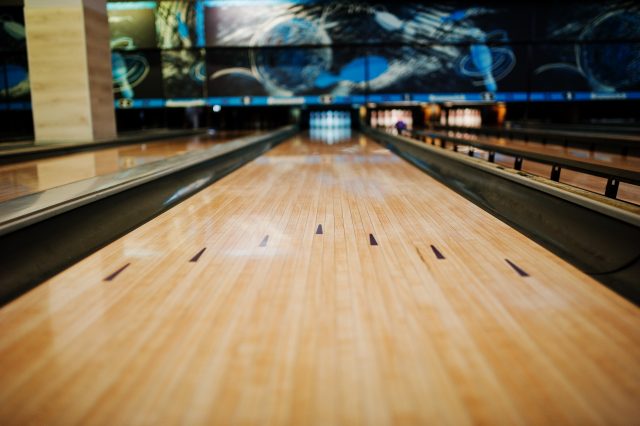 Thanks to the “wow” factor of aerial shots, viral drone videos are no anomaly.

From firework shows to breathtaking vistas, drone videos instantly connected with audiences as an accessible alternative to the big-budget helicopter shots that were previously reserved for Hollywood productions.

That’s why, when drones first hit the market, they were reserved for marketing videos and basic aerial photography. People wanted to see things from a new perspective, and that’s what the market delivered to them. But as the technology has grown, we’ve seen a shift in use from the cinematic side of drones to the enterprise side. Today, the drone service industry of inspections and data analysis far exceeds the worth of drones used as a tool to “wow” an audience.

But that doesn’t mean that new drone technology is incapable of still producing that jaw-dropping effect when it needs to. Most recently, Minnesota drone pilot Jay Christensen and director Anthony Jaska produced a 1:25 masterclass in aerial filmmaking.

The video, which showcases very complex drone maneuvers through the inside (and innerworkings) of a Minniapolis bowling alley, demonstrates just how precise drone flights have become in recent years. The video was all done in one take, with no special effects, and it has caught the attention of Hollywood directors blown away by the capabilities shown in the video.

Academy award winning director Lee Unkrich called it, “One of the most amazing things I’ve ever seen. Jaw on the floor!”

The UAV used to shoot the video was an FPV Cinewhoop, a competitor to the DJI Mavic line more tailored to face-paced aerial action shots than the enterprise capabilities of the Mavic II. 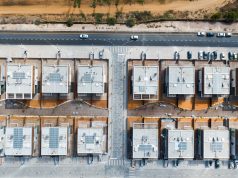 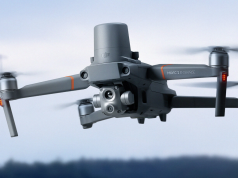