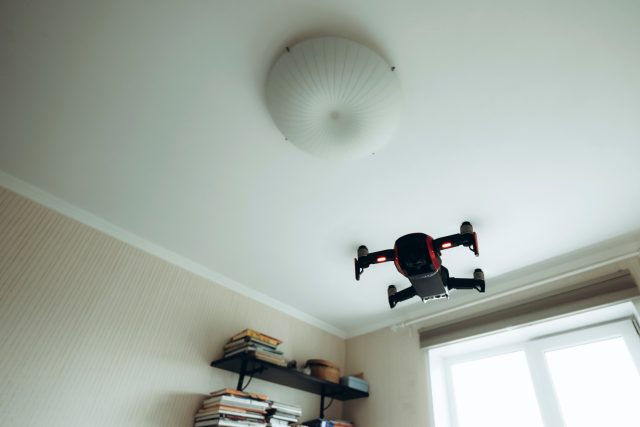 In a daring and futuristic move, the Federal Bureau of Investigations leveraged the advantages of drone technology to execute a search warrant and observe a potentially dangerous suspect.

Up to this point, federal agents have focused more on hunting down illegal drones than actually using UAVs themselves. However, according to a federal criminal complaint filed May 6, investigators are now flying drones inside homes to help ensure the safety of their agents.

In this specific case, law enforcement sought a gun suspect believed to be hiding out in a New York apartment. When they arrived at the scene, instead of breaking down the door of his apartment and rushing in, investigators deployed a surveillance drone.

After they secured the perimeter, the officers announced that all inhabitants should leave the residence before sending a drone in to survey the scene.

Using real-time monitoring with the drone’s built-in camera, FBI agents were able to identify the suspect and directly communicate with him without putting any officers in harm’s way.

Upon seeing the drone, the suspect threw a 9mm pistol out of his window. Officers were able to apprehend him shortly after. 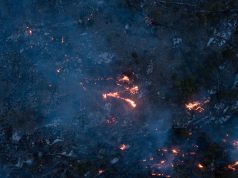